The Valid8 SIP Load Tester is capable of simulating and testing multiple devices individually or in parallel and is scalable to fit your needs.

What It Can Do For You

SIP is a set of standards that define the protocols for audio-visual communication sessions over IP. They are both widely implemented by voice and videoconferencing equipment manufacturers.

The Valid8 VoIP Load Tester allows you to test phones, Endpoints, SBCs, Servers, PBXs, Gateways, and test load and feature interaction for audio and video. It enables continuous route testing through the network to report quality and find issues. It is useful for small and large carriers: ILECs, CLECs, ASPs, ISPs, as well as enterprise customers. It automates deterministic verification of routes and phone numbers across VoIP networks, saving time and increasing effectiveness and coverage of testing. Rules are set up in the tool to cycle through multiple network destinations and phone numbers according to the test plan. It reports on media received, call connect time, call duration, jitter, packet loss. It verifies equipment is working and configured as it should and helps check that SLAs are being met. It helps test VoLTE in the IMS network where prioritization of RTP packets and 911 emergency calls is critical and needs to be tested on a loaded network. 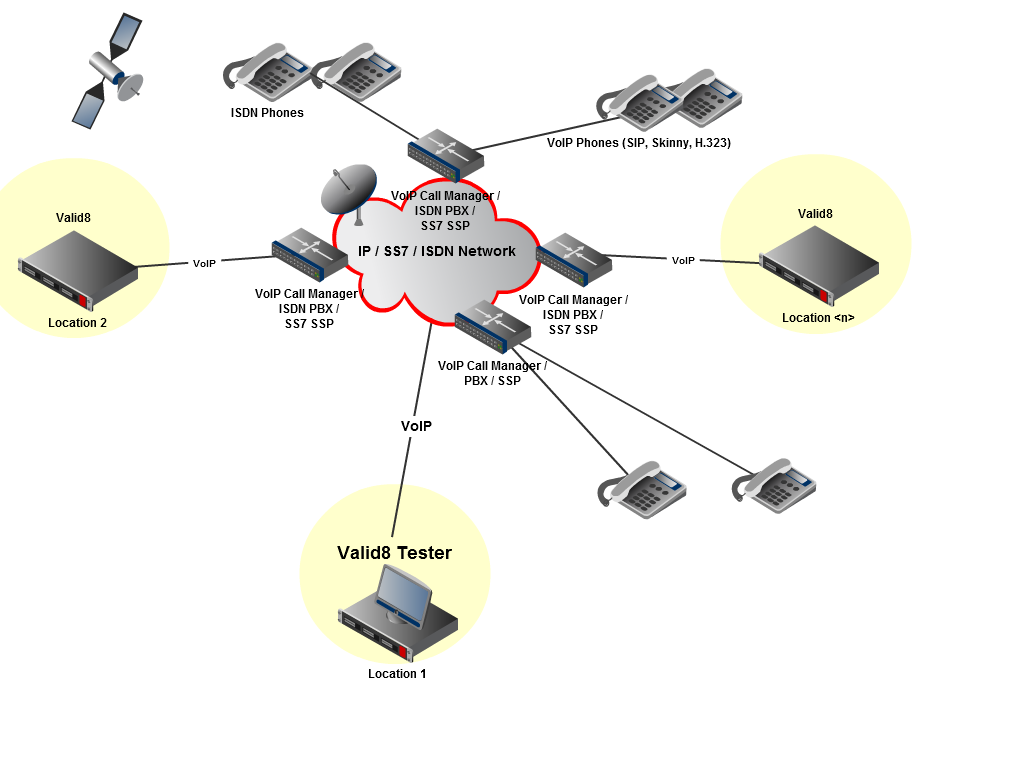 User commands can be fully automated using REST API. This includes performing all test control functions as well as collecting results and metrics. It can be integrated into virtually any CI system via the HTTP API, including Jenkins, CircleCI, Gitlab and others. Includes Autom8 Python framework.

The application’s subsystems can be edited directly in the browser using TDL. The Message Workshop allows for the creation of test scenarios directly from the hex stream of a remote capture, while the Composer graphical editor (being deployed for all products in 2021) will allow for creating customized call scenarios by dragging and dropping the call flow to meet your test needs.
Valid8.com, Inc. | 500 W. Cummings Park, Suite 6550, Woburn, MA 01801, USA | Contact Us | Fax: +1 781 996-3708
This is some text inside of a div block.

For testing the SIP Server, the Valid8 Tester can generate SIP calls to test performance and stability.

For testing the SIP Client, the Valid8 Tester can generate SIP calls to test performance and stability.

Actual throughput levels over radio may vary based on the 3rd party device manufacturer and software versions. Valid8 product specifications are subject to change at any time without notice. 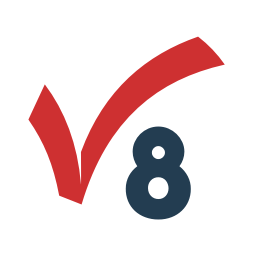 Valid8 exports its products strictly in accordance with all US Export Control laws and regulations which shall apply to any purchase or order. Specifications are subject to change without notice.

Contact the UNH InterOperability Laboratory to Learn More and Request a Quote.

DHCP Interface Options:
(others on request)

Navigate through All Solutions